My heart doesn’t stop working when it sees you -it rather goes- on and off – on and off, like a symphony. I don’t care a dime even If I feel heated gazes behind my back. What I exhale is a long deep satisfying sigh that embracks your presence . I ain’t going to stay cornered listening to the banters ; I would rather skip these pleasantries to fixate my eyes at you. I would rather step out in the blazing sun barefoot and trade places with the dawn just to see your smothering gaze. I would rather let love beguil me then words that bore vengeance.

For me art is madness; it was like dwelling in the sea of tranquility to find release. I want my bottled up emotions to collide with the paper like poetry collides with ink. I wanted my art to show magic between chaos and paint. I wanted it rough and edgy that could meander love between both. I liked art to be ferocious. I crave to draw toppling harsh intrusion of reality and garner morning dew on it.

I had never seen him that happy. Maybe,  there was something different in her love or a magical potion, that allured him into her. There was something cynical his eyes, that were showing no morose or guilt-stricken phase. The flashed contentment of new femme fatale. His face that once hunched down in gloominess, that once held my gaze with contempt was no more sullen. His anguish at our unrequited love was a stinger that once kept pricking my heart was now devoid of any concern. His lasts seens were always at the brim of dawn. Did he stay all night up just to chat with my rebound? Did his status signify pure madness in making? Did his life take a stroll down her main gate? Will his find ever relinquish? Those questions keep reverberating my mind that now made a nomad.

He had been a man of keen appetite,  dwelling in sheningans unless he got taste of his own medicine. His features- grounded and introverted once enticed me to get dismantled.Even in a same room, his deep breathing sync with my own until I got claustrophobic to run far away from his begrudging eyes. His charm drifts away until I found solace in pages of a paperback that follow me to the damp areas of hallucinations. I can’t seem to stand his presence, resentment that pledge a nagging wave of nausea to run far away for him. ‘He wasn’t good for you’ those words inveterated in every molecule of my being. A ditcher from a parallel universe, I still flinch with a thought of ensconcing away from him.

Exasperations, melancholia, fury-garble in my heart overlap to suck my jagular. Loss at words, our own presumed ill fate shudders every good-dissolving my composure. 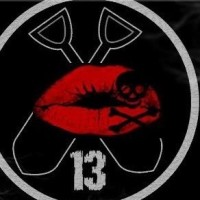 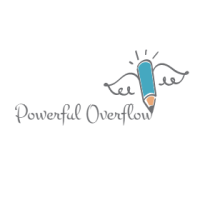 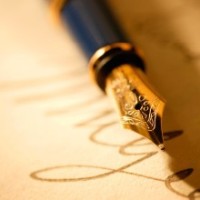 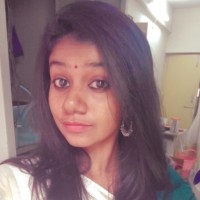 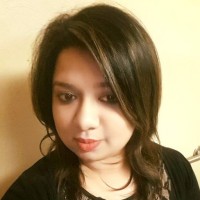 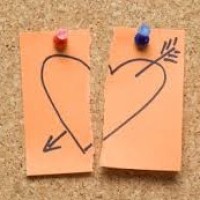 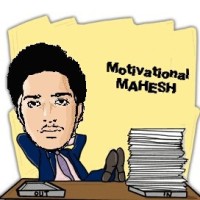 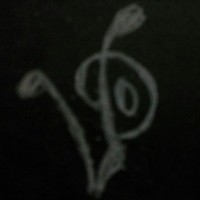 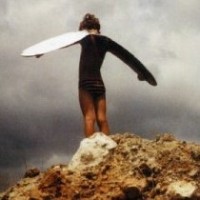 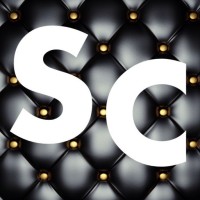 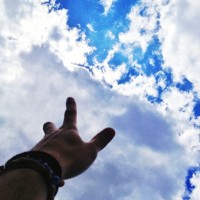 'Life is a spectrum of colors; shifting shades at every stage'

sushmitamasurkar
The World Of Anand